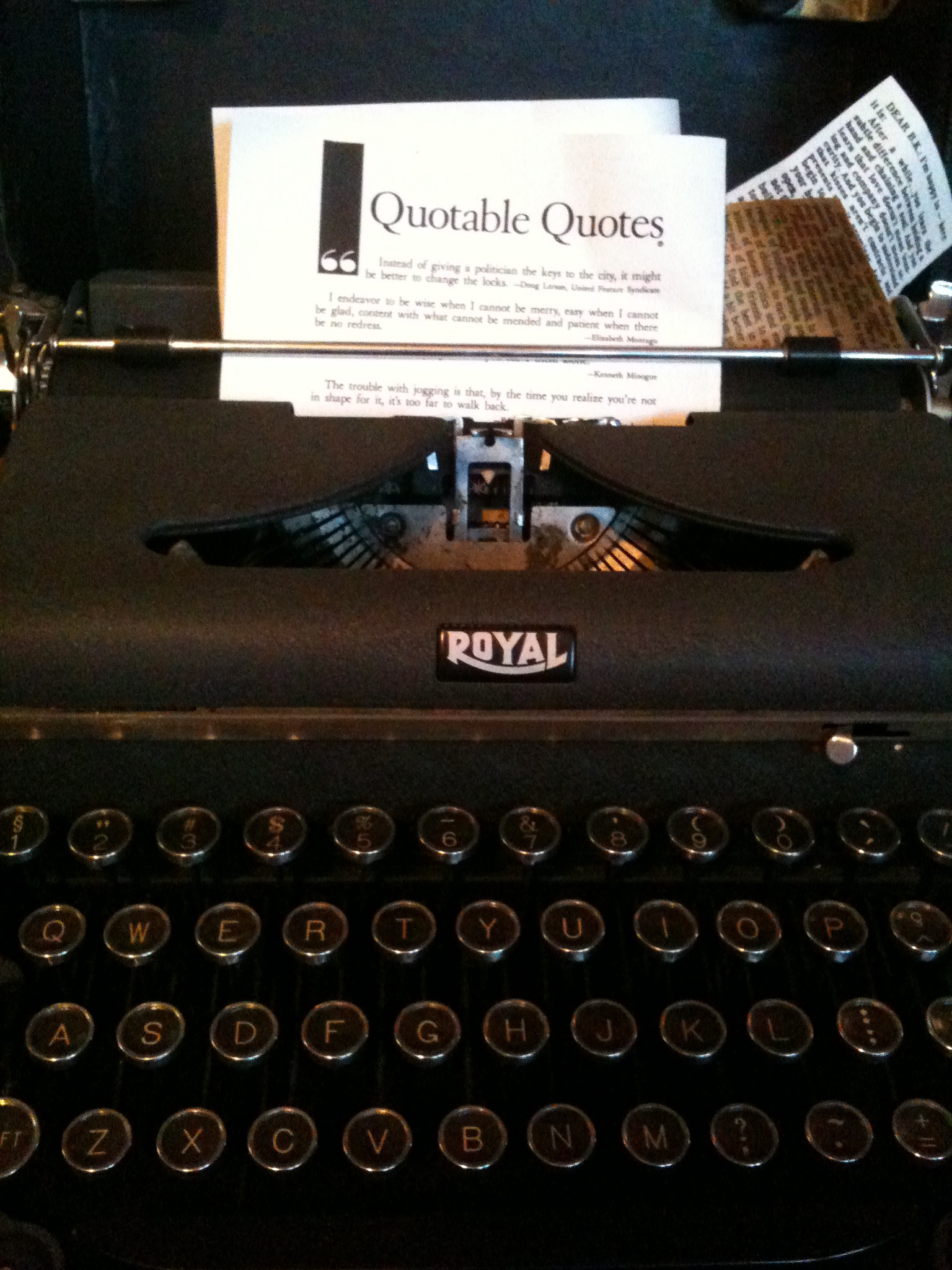 The nurses and RALs would frequently come to me with their complaints. These discussions were often stressful and not productive. I was left feeling the situations were hopeless and and I’d just had things dumped in my lap.

I knew there had to be a more productive way to approach things, so I created an informal policy where the staff could come to me with all their complaints – with the understanding that after airing their grievances they would offer some solutions.

Believe me, they weren’t happy about that new policy. Organizing services for the residents required some thought, effort and patience on their part. However, after a while they got used to it – and even enjoyed themselves – “co-creating” solutions.

They began to understand that I truly appreciated and valued their points of view and input. And over time they told me – in so many words – they felt honored in the effort they were making and empowered in their ability to effect change. Previously they had felt their concerns were minimized and discounted – by me and other management.

This mutual problem solving had the effect of shifting the staffs’ focus from being negative to being more hopeful and positive. It also had the effect of strengthening the dynamic between all relationships: staff with management, staff with residents, staff with staff (they often complained about each other), and management with residents. It wasn’t a fast and easy process, it occurred over a period of many months. The positive outcomes were that the services for the residents improved, we all grew during the process, and it was a satisfying one in which to participate.

“Healthy discontent is the prelude to progress.”  ~ Mohandas Gandhi