When is it Time to Organize? 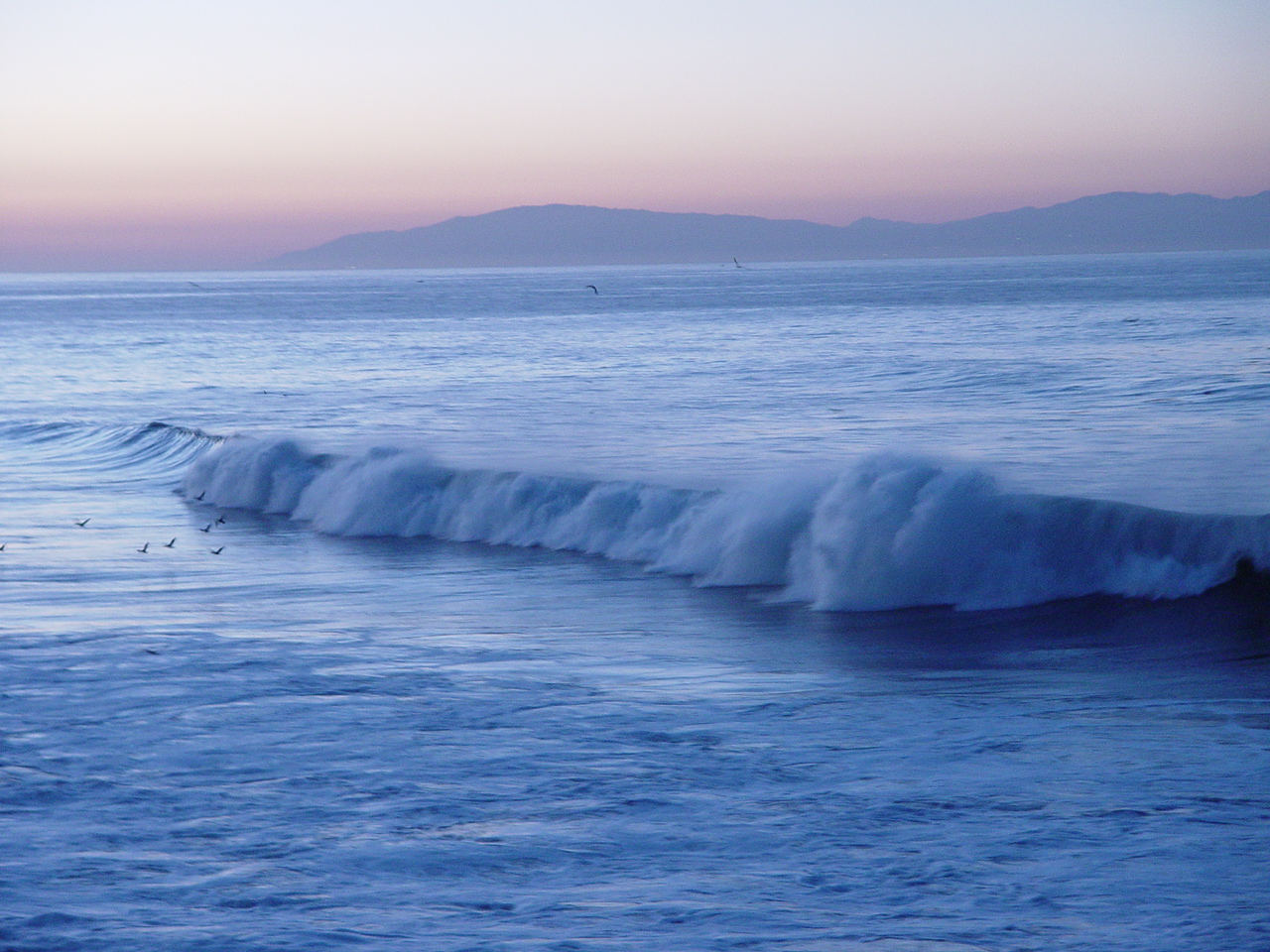 For most folks, it’s time to organize when things have built up to a point that you can’t stand it anymore.

Unless – and until – you learn how to move through time and space in an organized way, using good habits, you’ll probably wait until things build up to deal with them. There’s a normal flow with the accumulation of items. You’re busy with work, projects,  kids – and then you start to get uncomfortable. The filing is stacking up and things are getting cluttered. It’s like a wave building up to its peak. Pretty soon you can’t stand it anymore and need to take constructive action to organize and remedy the situation.

Often when folks contact me for organizing assistance, it feels like they’ve gotten to this point. I hear it in their voices.

I always feel honored when I’m contacted for help. It can be tough to hit your limit and reach out for assistance. At a time like that, you need someone you can trust. I’m probably the least judgmental person you will meet; I show up ready to figure things out and help you simplify and refocus.

Organizing is sometimes a challenge for people because, they say, “it just isn’t in my genes!” Or they never saw it role-modeled; their parents struggled with being organized. If you don’t know where to begin, don’t feel bad. It’s common. And then it’s often hard for folks to deal with the emotions and memories that come up. I help with all of that.

There’s no magic wand for organizing. It’s an ongoing process and requires some self-discipline, elbow grease and shoe-leather. It’s a matter of making an effort in a focused way.

When things have built up and you’re ready to sort them out, tell yourself, “I’ll do this for 20 minutes” (or 10 or 30). Once you get started, you can often stay with the task. Get yourself over the “Start already!” hurdle, and the job isn’t usually as bad or as hard as you think.

If you don’t know where to begin, or how to organize, it may be time to contact a professional. Give me a call! 🙂